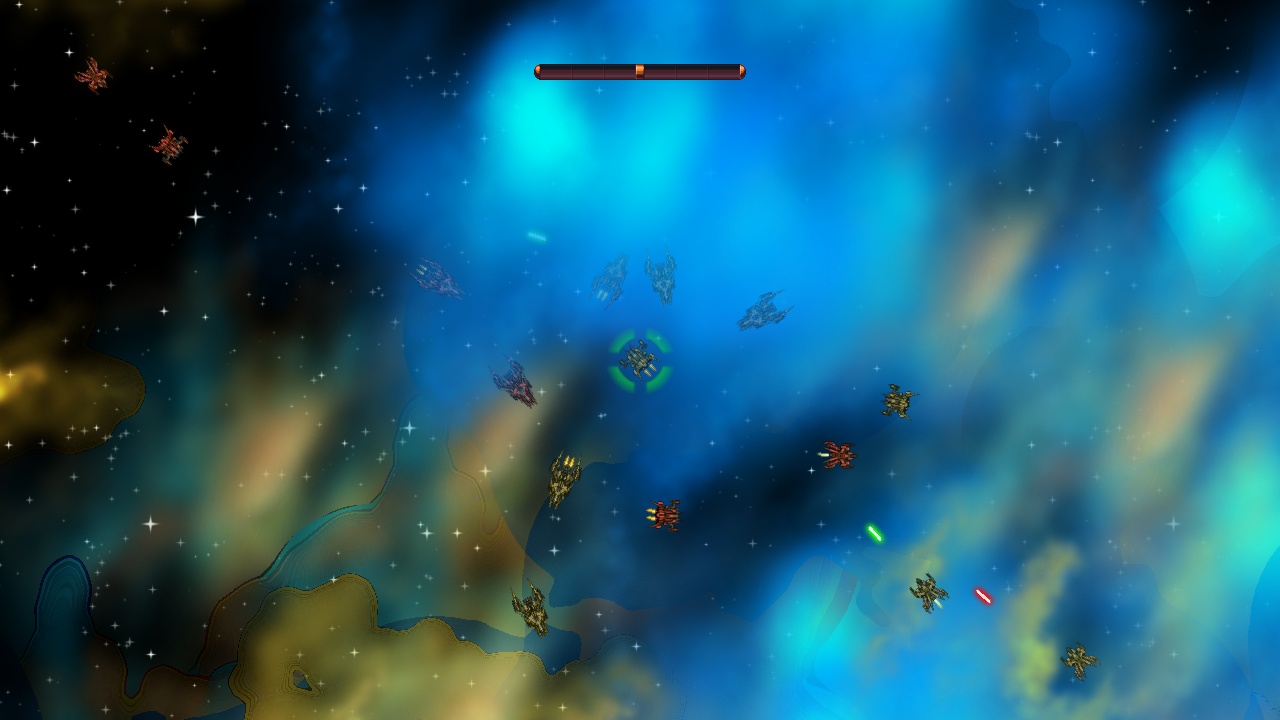 In the distant future, two factions fight for control over space. As neither side has any particular advantage over the other, it is a constant stalemate. Only absolute domination by one of the factions can end this perpetual war, and this can only be achieved by pure piloting skill. Will you be the one to end this nightmare?

Pacewar is a relatively simple fighting game between two teams of space ships. A team wins the round when all ships of the other team are destroyed, and a certain number of victories more than the other player is needed to win the game. But there's a catch: as a team gets closer to winning, it loses ships, so you need to be better than the other team to succeed.

For other games we've made, see our homepage: